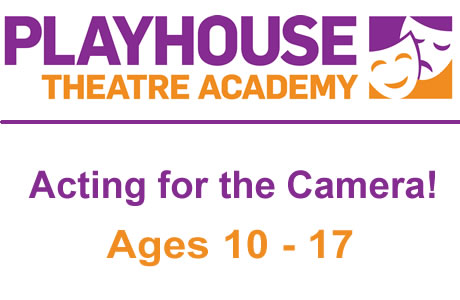 Description: This class offers an introduction to auditioning for a commercial, film and television shoot! Students will learn the tools and tips an actor needs when transitioning from stage to film, and understanding the specific choices to make with a script and the techniques it takes to draw your audience in!